For the last five years, Paul Fillingham and I have been working on a digital project to celebrate the life of D.H. Lawrence. We’ve done this without any funding (because we haven’t had time to apply) filling up every spare second of our evenings after a hard day’s slog. Our intention is simple, to bring Lawrence (kicking and screaming) into the 21st century. We don’t claim to be Lawrencian experts and fully expect some of our suggestions to be ripped apart. So please do tell us when and where we have got something wrong and we will consider revisions (although not biases). Our memory theatre will contain the good, the bad and the ugly: the complexities and contradictions of a human life.

It’s taken five years because this is how long we’ve needed to immerse ourselves in Lawrence’s phenomenal literary output – and we still haven’t touched the surface. Lawrence once chided Mabel Dodge Luhan that, ‘You don’t know your floor until you have scrubbed it on your hands and knee’. We’ve taken this attitude with the memory theatre. We don’t know Lawrence until we’ve read every word written by him or about him.

Representation of any author’s work is a challenge because there are so many interpretations of their work. This is particularly true for Lawrence who has been reviled and loved across the decades.  We understand how important it is to get things right. This means reading, reading, reading. Lawrence is a complex beast who can easily be misinterpreted. He can be infuriating and unbearable. Then profound and evocative. One thing he is not is mediocre.

To help challenge and cement ideas, the Memory Theatre project has been a dissertation option at Nottingham Trent University for the past four years. This has given me time to select and curate various aspects of Lawrence’s work, to identify recurring themes, and, more importantly, to understand what these themes mean to younger, digitally literate audiences. His ideas on money, industrialization, rananim, and the environment seem increasingly more relevant.

Paul has been constructing the website and coding for the project, thinking about the way the Memory Theatre can be accessed via different devices, developing the logo and branding, and visualising how the artefacts will appear. Due to Coronavirus, the memory theatre will have to be digital for now and so we need this to look right. This takes time.

Our intention was to launch the memory theatre in 2019 to mark the centenary of his self-imposed exile. But instead we are doing this today, on his 135th birthday, where we have our first artefact: Mr. Muscles. This is in recognition of his incredible work ethic, and the good spirit in which he approached life. Juliette Huxley said Lawrence cooked ‘as he did most things, with a radiating creativeness which was contagious. Even washing-up had its own charm, enriched with the satisfaction of putting everything back in its chosen place, glowing with fresh cleanliness.’

Lawrence constantly reminds us that we are transmitters of life and what we transmit has an impact on the way we perceive the world as well as the way we make others feel. Paul and I have given the memory project every ounce of our being. We hope it ‘radiates creativity,’ by pushing the boundaries of digital literary criticism and as an alternative to the linear biography.

You can visit the project website here and read the opening artefact essays using the links below.

Essay 1: A model of Neatness and Precision

Essay 2: Loves the Jobs you Hate

Essay 4: We are Transmitters 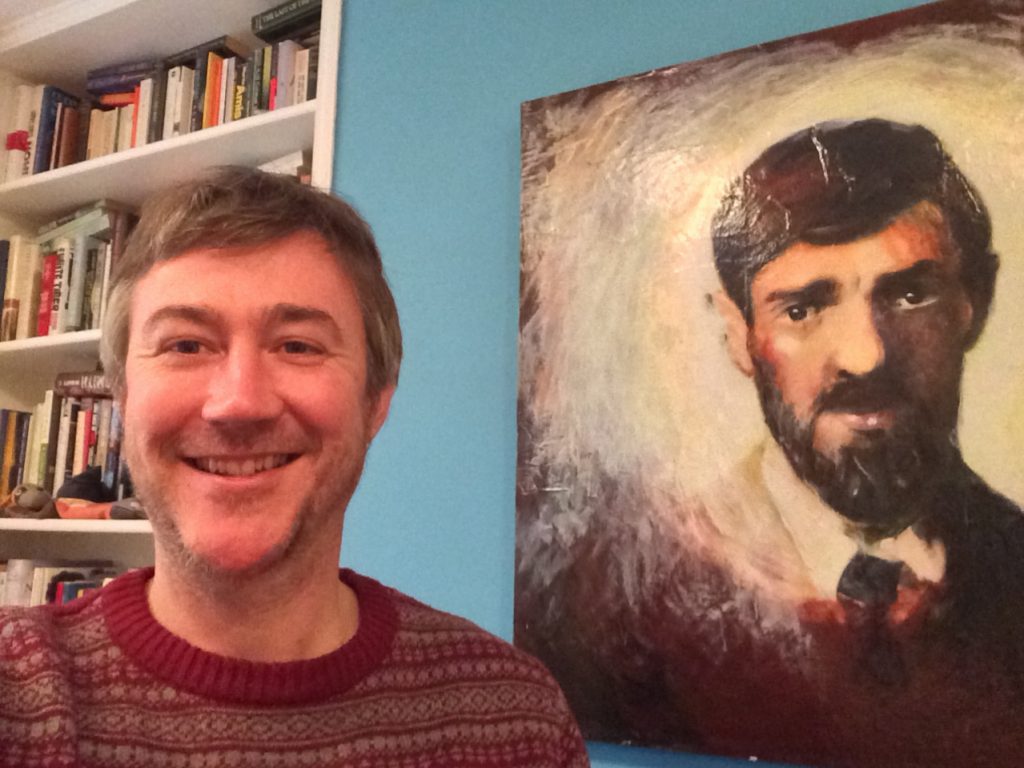 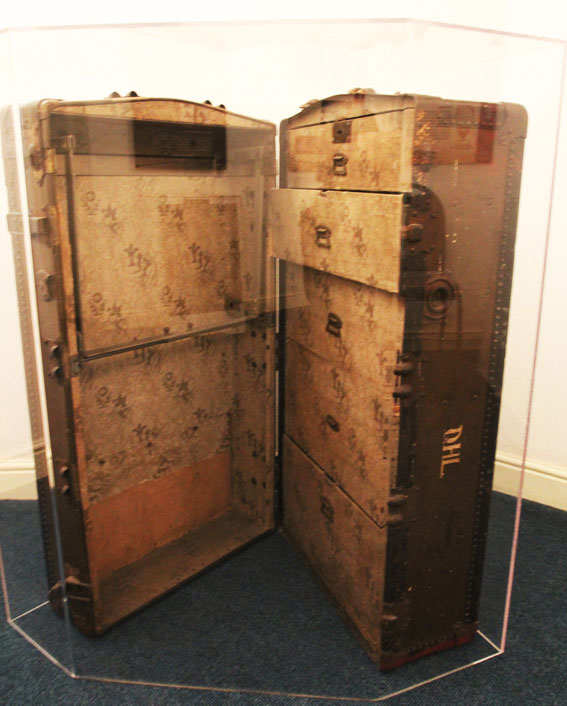 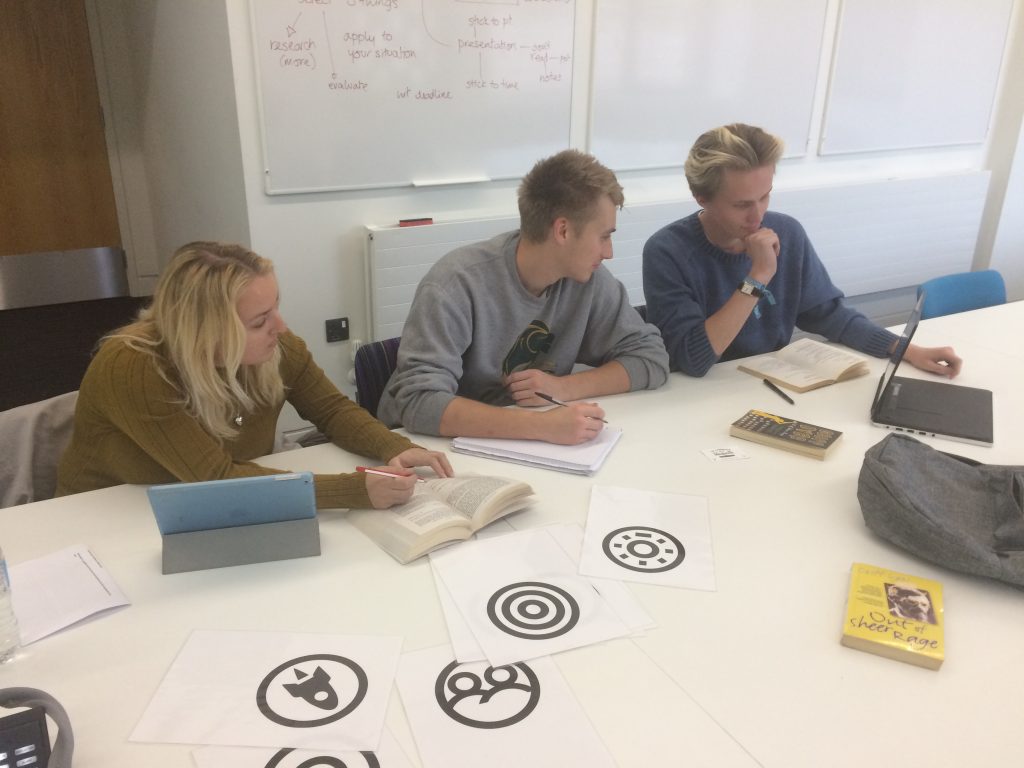