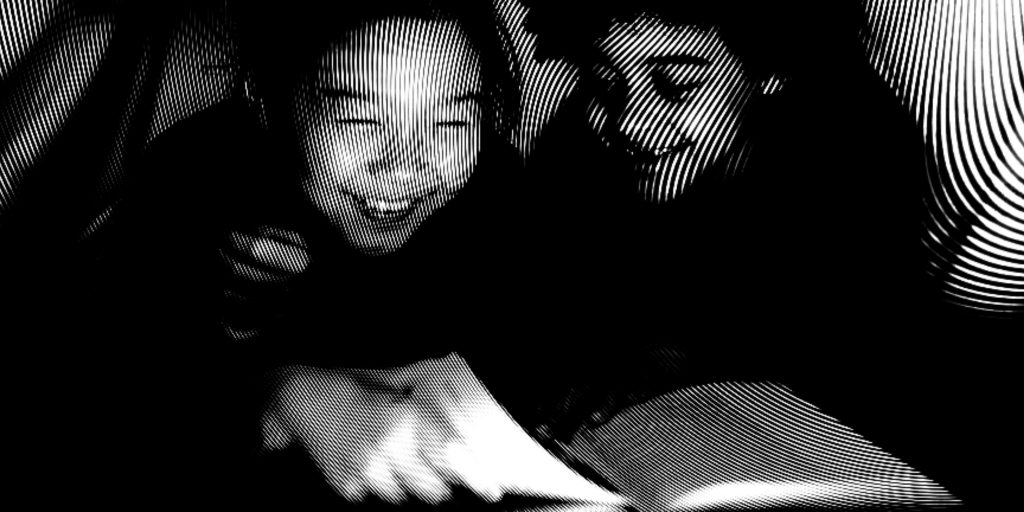 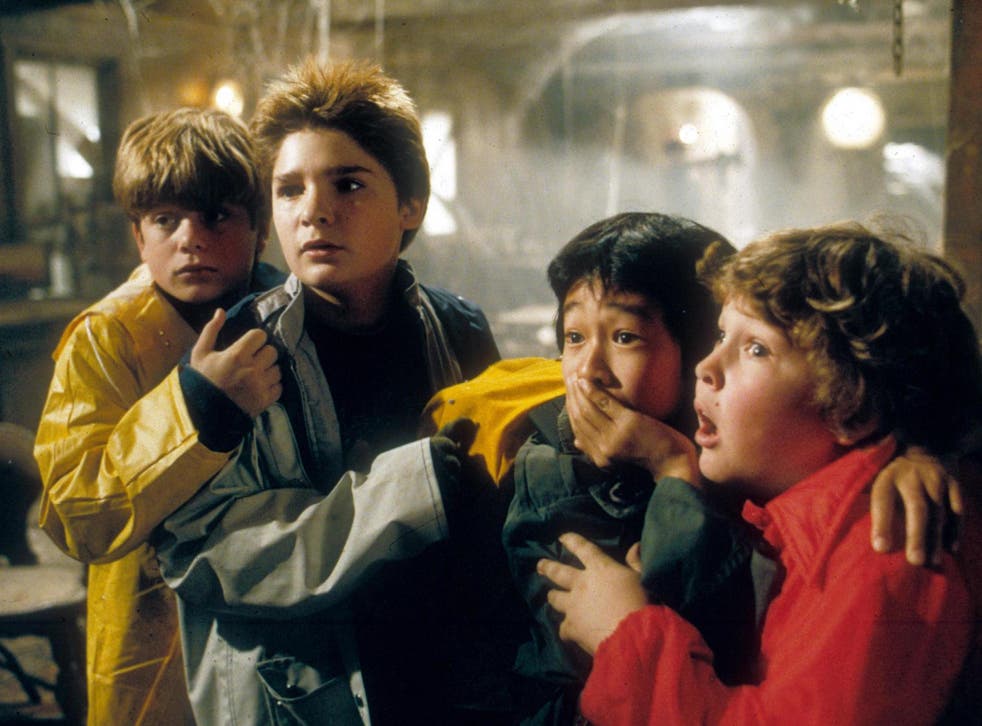 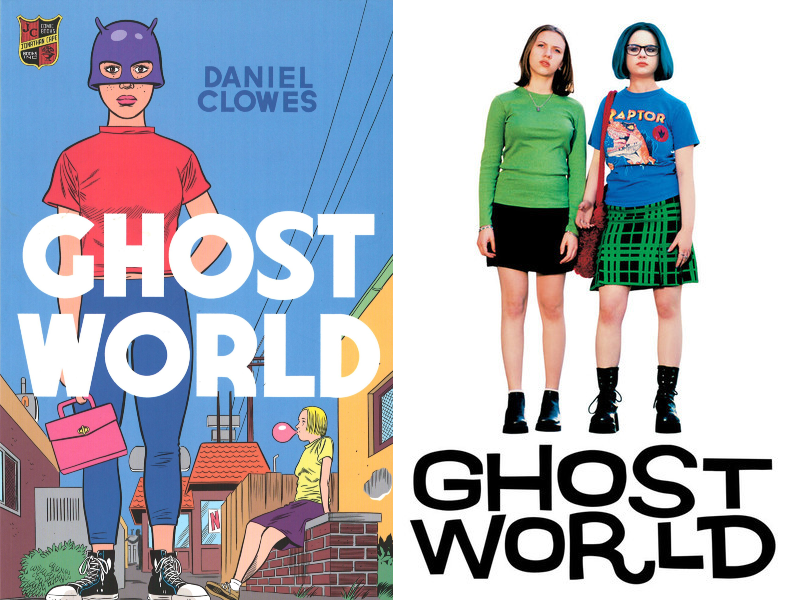 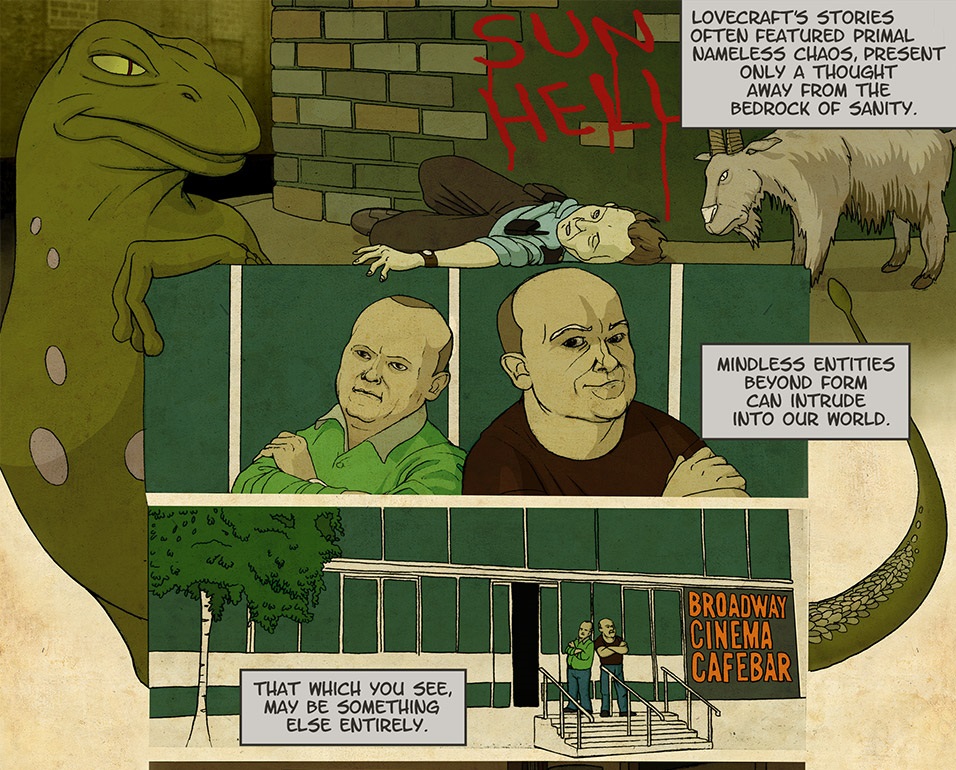 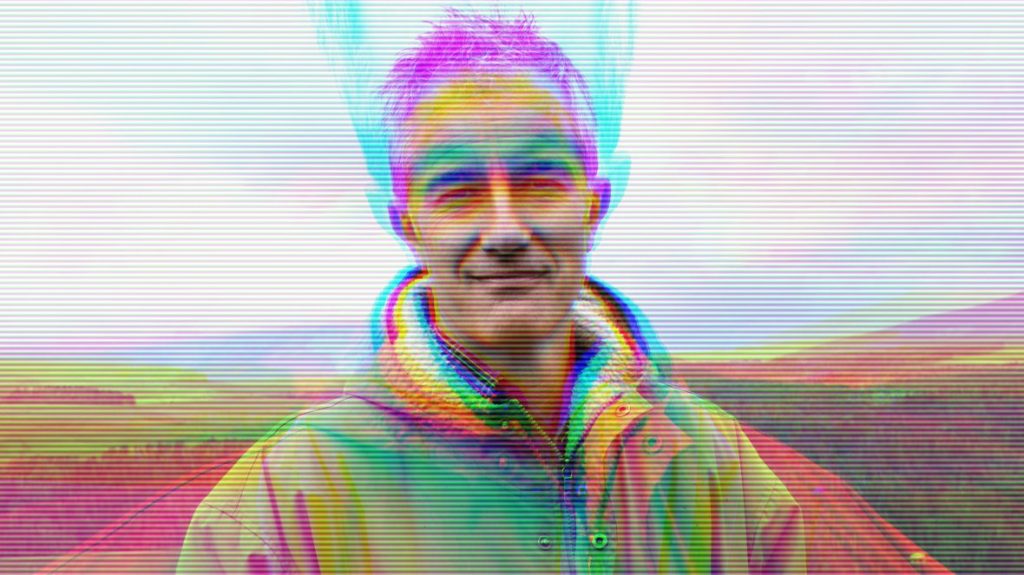 Geoff Dyer is the author of Out of Sheer Rage, my favourite book of all time. In this, he attempts to write a biography of D.H. Lawrence but is tormented, exhilarated, and exhausted by the process.

‘Looking back it seems, on the one hand, hard to believe that I could have wasted so much time, could have exhausted myself so utterly, wondering when I was going to begin my study of DH Lawrence; on the other, it seems equally hard to believe that I ever started it, for the prospect of embarking on this study of Lawrence accelerated and intensified the psychological disarray it was meant to delay and alleviate.’

The book takes its title from a letter Lawrence wrote on 5 September 1914: ‘Out of sheer rage I’ve begun my book on Thomas Hardy. It will be about anything but Thomas Hardy I am afraid – queer stuff – but not bad.’

Dyer tricks us into thinking he’s not writing about Lawrence but he’s writing about him all the time. Behind every vacillation and procrastination is an astute critical observation. For example, we find Dyer in a state of restlessness as he embarks on a move to Paris, or perhaps moving in with his girlfriend in Rome. These seemingly trivial details are annoying to the reader who wants explicit facts about Lawrence, not the bleddy author, but this is pure Lawrence. He was a notorious fidget arse. He never lived in the same place for more than two years. And then just when the reader is about to launch this self indulgent rant into the fire, Dyer gives us the connections.

‘And while he may not have owned a house, the Lawrences’ constant moving obliged them to keep making home. It is typical of Lawrence that, on the one hand, he became more and more anxious about finding a place to settle and, on the other, achieved the ideal condition of being at home anywhere: ‘I feel a great stranger, but have got used to that feeling, and prefer it to feeling “homely”. After all, one is a stranger, nowhere so hopelessly as at home.’

It’s full of subtle nuances like this that slowly reveal the essence of Lawrence’s personality. It’s also a commentary on the process and point of writing as well as the purpose of literary criticism. It’s with this in mind that Dyer reserves his greatest scorn for academia which ‘kills everything it touches. Walk around a university campus and there is an almost palpable smell of death about the place because hundreds of academics are busy killing everything they touch.’

I reread Out of Sheer Rage every year and it gets better each time as my knowledge of Lawrence deepens. It also partly inspired our approach (Paul Fillingham and I) to the D.H. Lawrence Memory Theatre. We wanted to create an alternative to the linear biography and curate Lawrence’s life through artefacts rather than a rigid chronology. Just as Dyer’s book implores us to feel Lawrence rather than analyse him with cold detachment, so too we want the form of our project to reflect the content. If Lawrence was ‘was nomadic to the point of frenzy’ then our memory theatre must be nomadic too and retrace Lawrence’s footsteps across Europe and New Mexico.

Lawrence is impossible to pin down – either in movement or in classifying his work. He wrote plays, short stories, novels, travelogues, essays, poems, painted, and was pretty handy at DIY. Likewise, Dyer refuses categorisation. I saw Dyer give a talk at Nottingham Contemporary many years ago. I was sat close to the front row eagerly awaiting his entrance when a spindly figure turned up late during the introductions and sat down in front of me. He kept fidgeting. Everything about his presence was annoying. I was about to tell him to show some respect when the presenter called out ‘Now I’d like to welcome Geoff Dyer to the podium’ and the irritant in front of me got up.

In November I joined the Idler magazine ‘In Conversation with Geoff Dyer’ on Zoom. It quickly became a very Geoff Dyer experience. A week before the talk, co-presenter Victoria Hull asked if anyone had any questions. I replied and was asked if I’d like to ask Geoff the question myself. I said yes, even though I didn’t want to. On the day of the talk I was a complete bag of nerves, convinced I’d make a malapropism, or stutter, or the wi-fi would cut out, or the GF would interrupt and ask why I was idling about again instead of doing the washing up, etc. All of these possible permutations made the whole experience thoroughly unenjoyable. And of course, I never got to ask the question anyway.

Another distraction was obsessing about how close I was to Dyer in the weird, disembodied grid that is Zoom. He was one up, two across. A crossword clue away. Yet technically he was miles apart, calling in from Los Angeles. The problem with having 300 odd squares featuring strangers is I instantly wanted to know who these strangers were and if any of these strangers were more significant than the other strangers. And so, another distraction began: celebrity bingo.

It was while scrolling through the pages of other guests (while trying to memorise my question) I noticed a woman painting while the talk was going on. Not only painting but eating and painting. Did she not understand the etiquette of Zoom? Was she aware she was eating with her mouth open? What was she painting that was more important than listening to Geoff Dyer? Was she being deliberately obtuse? Of course what made her rudeness even more annoying was it meant I was focusing on her rather than Geoff Dyer. Fortunately, the talk was recorded and is now available on YouTube – minus the other guests – so there’s no excuse to get distracted.

The next Idler talk is Adam Buxton on 3 December. You can subscribe to the Idler for £39.95 (6 issues and free entry to talks) here.

You can visit the D.H. Lawrence Memory Theatre here or pitch artefacts and ideas to us on our instagram account: DHLawrenceDigitalPilgrimage here