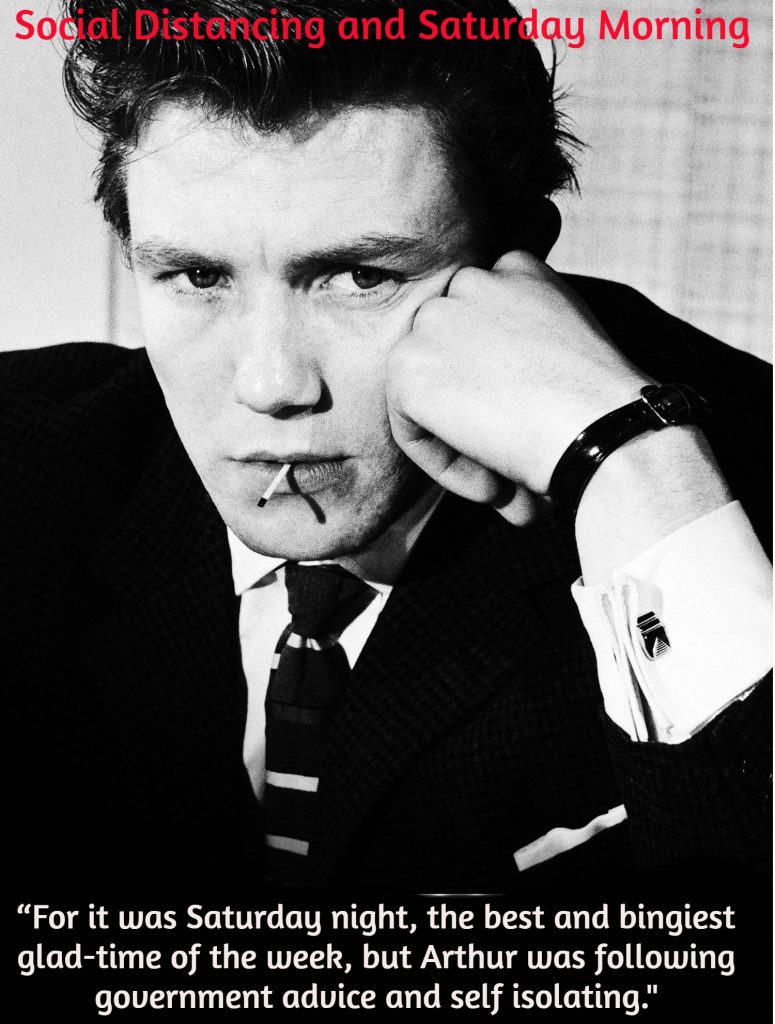 Notts Rebels, the new weekly series made in conjunction with the Nottingham Castle Trust’s #VoicesofToday campaign, celebrates stories of fighting injustice and acts of rebellion from Nottingham’s history. Originally published on LeftLion, my contribution explored the rebellious and anti-establishment themes in the work of Alan Sillitoe, who died ten years ago on 25 April.

“For it was Saturday night, the best and bingiest glad-time of the week, one of the fifty-two holidays in the slow-turning Big Wheel of the year, but Arthur was following government advice and social isolating.”

Sillitoe didn’t go to university or enrol on a creative writing course. He left school at 14 to work at the Raleigh factory. Like many people of his generation he was self-educated. This meant reading a lot of books and figuring things out for himself. This is why his characters are so authentic; they are chiselled out of experience and imagination rather than following literary blueprints. It’s for this reason that he refused corrections from editors, retaining, like his characters, uncompromising independence.

Growing up in abject poverty, the act of buying a book was itself a rebellious act. The Sillitoe’s were moved on from place to place during his childhood and his father was imprisoned at one point for being unable to pay for what he had bought on tick. This is why Saturday Night and Sunday Morning is so authentic, it captures the rawness of place, warts and all.

“Generators whined all night, and during the day giant milling-machines working away on cranks and pedals in the turnery gave to the terrace a sensation of living within breathing distance of some monstrous being that suffered from a disease of the stomach.”

1950s Radford is a brutal, violent world where “women with battleship faces and hearts as tough as nails” have to be won over, but “you could try all you liked to be kind to them, but they wouldn’t have any of it”. It’s no wonder a local councillor wanted the book banned at the time, fearing it would damage Nottingham’s reputation forever. This is why Sillitoe is a rebel writer. Instead of serving up a sanitised version of working class life that were palatable to middle class sensibilities, he dolloped up something offensive: truth. 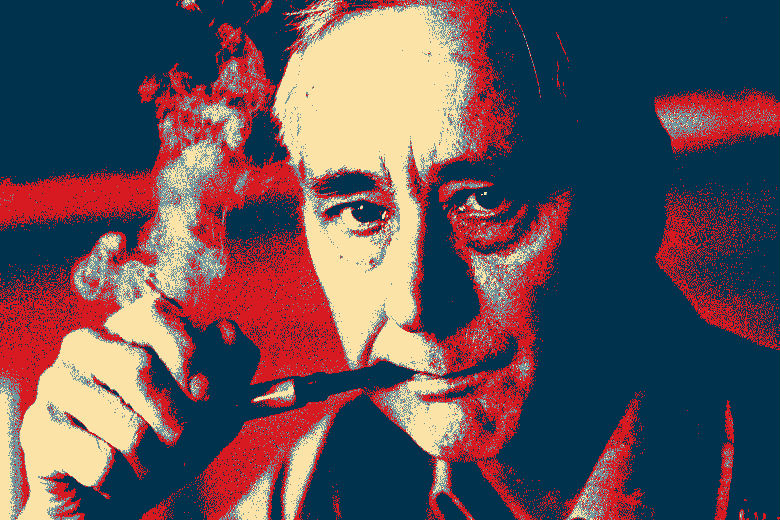 Arthur Seaton is a lathe operator in the Raleigh factory who grafts hard in order to quench payday thirst down his local, the White Horse. When he’s not puking up over people or having drinking contests with a sailor, he likes to craftily latch his arms around the waist of any woman daft enough to fall for his patter.

Sillitoe argued that Seaton had no spiritual values because he was a product of his environment, and therefore his own survival was all that mattered. This is best exemplified when he gets a married woman pregnant and persuades her to have a ‘gin bath’. While she is doing this, he gets it on with her sister, reflecting, “Never had an evening begun so sadly and ended so well.” I can’t imagine any writer daring to pen such selfish (and honest) sentiments today, particularly given the speed by which we are held accountable by the Twitterati.

Colin Smith is another classic Sillitoe anti-hero, appearing in the short story collection The Loneliness of the Long Distance Runner (1960) Like Seaton, Smith comes from a tough background. His father is dying, and the family are poor. He escapes his dire circumstances by getting involved in petty crime which invariably goes horribly wrong. While incarcerated in Borstal, he takes up running which acts as a form of therapy, an opportunity to escape his problems and be temporarily free. But the governor recognises his talent and has other plans, putting him forward for a cup race. Winning the race would give the governor prestige and make Smith’s life comfortable. But he’s not interested in an easy life, there’s more pleasure letting the governor know he’s not for sale. His individuality is the only thing they can’t take from him and so he deliberately loses the race, stopping at the finishing line.

“I’m a human being and I’ve got thoughts and secrets and bloody life inside me that he doesn’t know is there, and he’ll never know what’s there because he’s stupid. I suppose you’ll laugh at this, me saying the governor’s a stupid bastard when I know hardly how to write and he can read and write and add-up like a professor. But what I say is true right enough. He’s stupid, and I’m not, because I can see further into the likes of him than he can see into the likes of me.”

Alan Sillitoe didn’t choose to be a rebel writer. He would have hated this label as much as he hated being called an Angry Young Man or a Nottingham writer. Like Colin Smith, he was nobody’s puppet. He happened to write 50 odd novels because he was pensioned off from the air force at 21 after contacting TB. This afforded the time and opportunity to write. His novels, however, are rebellious and anti-establishment by nature. Sillitoe was born into unimaginable poverty which meant he had to fight every day to survive. He was writing what he knew. Or as Seaton puts it:

“Factories sweat you to death, labour exchanges talk you to death, and income tax offices rob you to death. And if you’re still left with a tiny bit of life in your guts after all this boggering about, the army calls you up and you get shot to death.”

This article was originally published on 22 April 2020 on LeftLion as part of their Rebel Writers series.

James was the LeftLion literature editor for 13 years. He is currently working on Whatever People Say I Am, a graphic novel serial challenging stereotypes, and D.H. Lawrence: A Digital Pilgrimage, a memory theatre exploring Lawrence through artefacts. www.jameskwalker.co.uk