In April, I took a group of students to Europe on an enquiry-based learning challenge exploring two themes: Levelling up and Graduate Retention. My role was as their academic mentor which meant two things: Making sure they didn’t miss trains and ensuring they produced a list of suggestions which they would pitch on their return to the Mayor of Mansfield, Andy Abrahams, and Ashfield Independent, Councillor Matthew Relf. They were seeking advice on how to invest in their communities after receiving funding as part of the governments levelling up agenda.

In 2021, the government ranked areas from 1-3 using three categories: the most need for economic recovery and growth, the need for improved transport and connectivity, and the need for regeneration. Mansfield was ranked as the highest priority for support.

101 towns were offered funding as part of the government’s Town Fund proposals. Of this, Mansfield was awarded the lowest at £12.3 million whereas Ashfield received the highest with £62.6 million. Therefore, our trip was an opportunity to have a say in how some of that money might be spent.

My area of expertise is the creative industries and so I was interested in how the arts may help regenerate cities. I was accompanied by Iryna Kushnir who specialises in educational policy and whose focus was graduate retention. Iryna is originally from Ukraine. Just before we were about to head off, Russia invaded her home country.

Our route was created in collaboration with the students with the aim of visiting post-industrial cities who may face similar economic issues as Mansfield and Ashfield. However, we stuck to Northern Europe in anticipation of a refugee exodus into Central Europe. Our route was: Lille, Lens, Cologne, Arnhem, Utrecht, Rotterdam with a quick stop off in Brussels for a Belgium waffle.

In Cologne we visited a cooperative who supported each other through a skill share scheme and whose non-hierarchical structure was similar in principle to the Sumac Centre in Nottingham. From the visit, the students developed a Cycle Cinema idea whereby you could peddle out to remote areas and beam films onto derelict buildings. This had numerous benefits: It kept people fit, was carbon neutral, and helped bring culture to people who may not be able to leave home due to health (elderly) or due to costs (unemployed, refugees).

We visited Utrecht to hear about plans for ‘vertical forests’. Architect and urban planner, Stefano Boeri, has created innovative designs to bring some greenery back to concrete jungles. This is not only visually appealing but helps improve air quality. In the evenings, Utrecht transforms into a ‘Lumen Walk’ whereby buildings are lit up to highlight important historical places or hidden art works. The students loved this and argued that if it could be replicated back home it would create a sense of pride and may encourage repeat visits to the town centre.

In Rotterdam we visited Piet Blom’s ‘Cube Houses’ which are quirky designed homes that optimise space. These are next to Markthal, a sustainable building offering an alternative to the traditional market square, providing homes, office space, and a vibrant indoor market. This clustering of amenities mean you head straight to the market for lunch after visiting the Cube homes. They loved this and said if student accommodation or starter flats looked this impressive, they would have more pride in where they live and be more likely to invite people to visit.

Arnhem also provided lots of inspiration and ideas. At one point, this had lots of problems with anti-social behaviour and so required a radical rethink. One innovation was to create homes above shops so that artisans lived together and built community rather than leaving at 5pm. One immediate impact was they got to know the people causing the anti-social behaviour. They provided support, such as a fashion designer repairing clothes for homeless people and another who sowed stories and quotes from refugees into her clothing to visualise and validate their lives. Crime dropped, people talked to each other, and the area has now become a thriving fashion district.

On our return to the UK, I was contacted by Robert Shore, who had previously commissioned me to produce a programme about Alan Sillitoe for BBC Radio 3 series The Essay. Robert is originally from Mansfield but left for London many years ago to become creative director at Elephant and as deputy editor of Art Review magazine. He had recently started a podcast called Mansfield Is A Town In North Nottinghamshire about the past, present and possible futures of Mansfield and wondered if I had anything I might like to contribute. ‘Funny you should say that,’ I said…

You can listen to the podcast here which I co presented with two of the students from the trip, Tiffany Mayfield and Yianni Chrisodoulou.

The European Future Towns Challenge was funded by the Erasmus Scheme and organised by NTU Global. 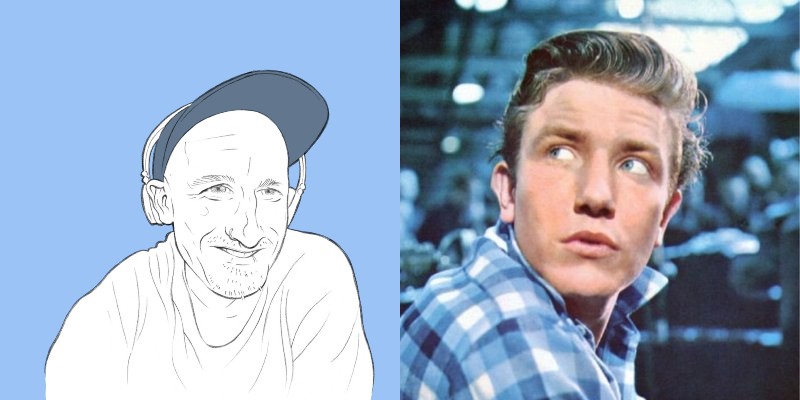 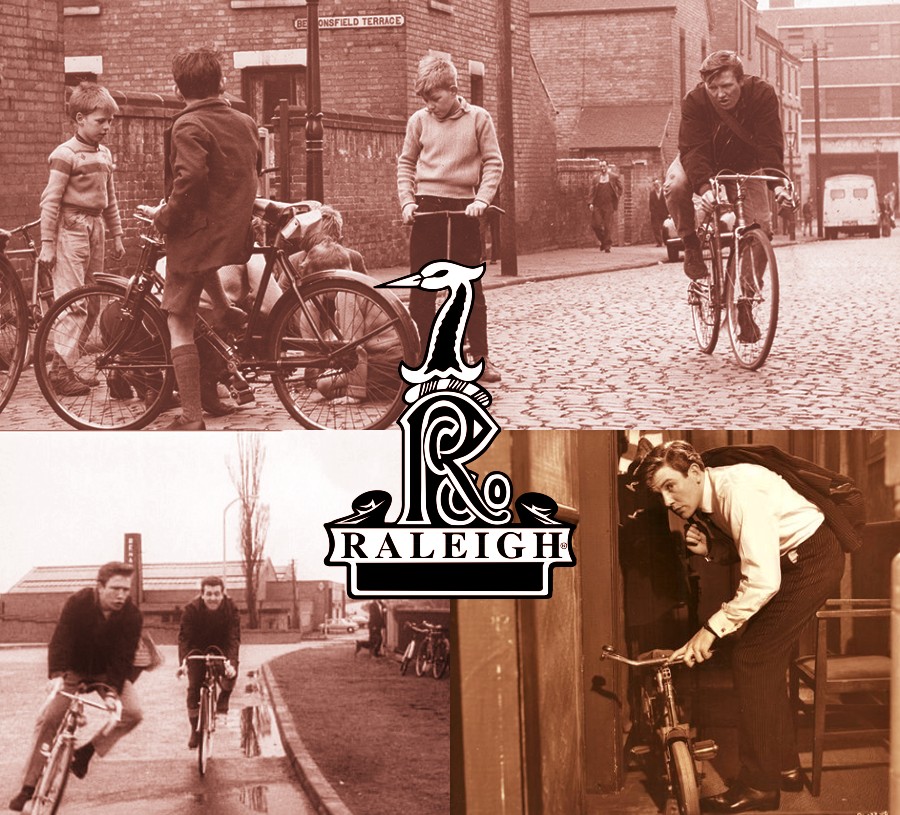