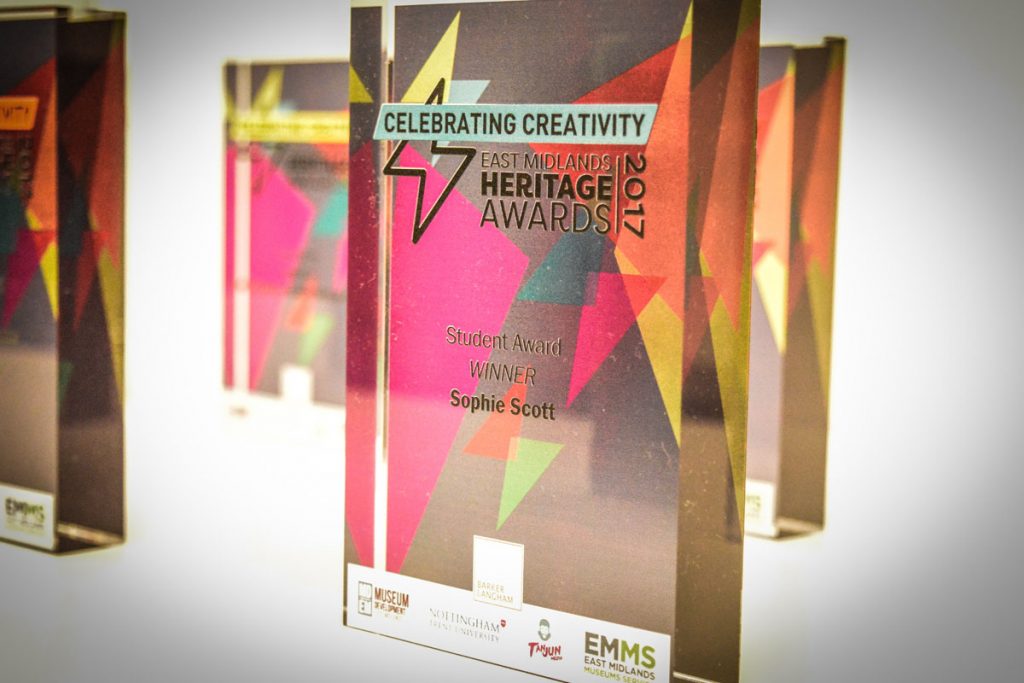 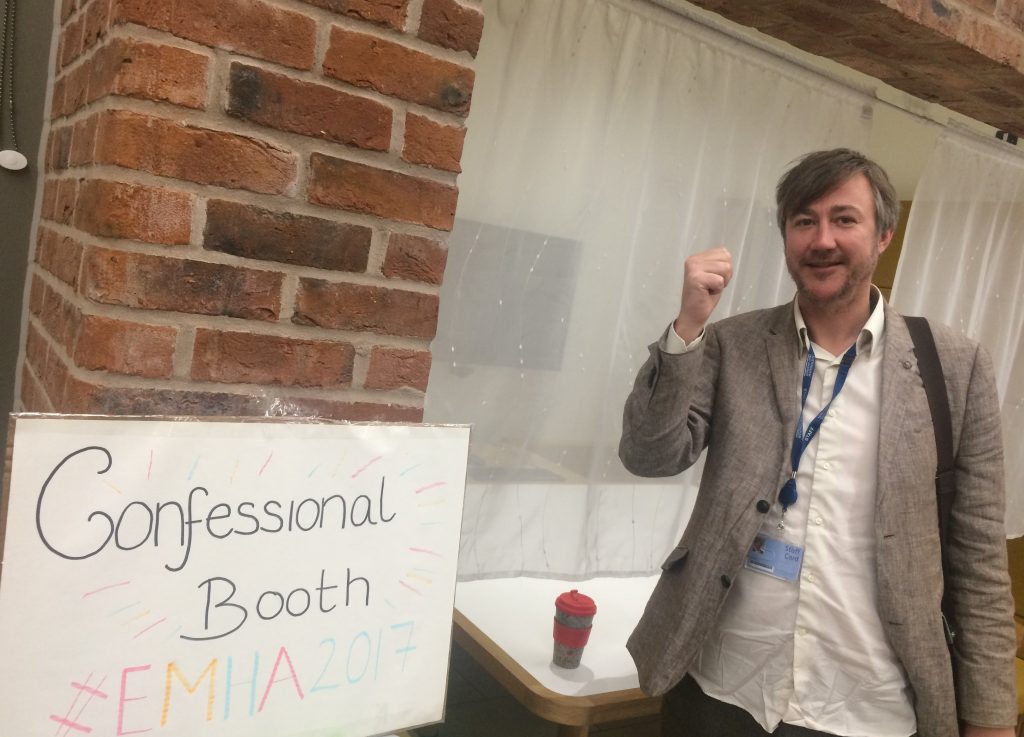 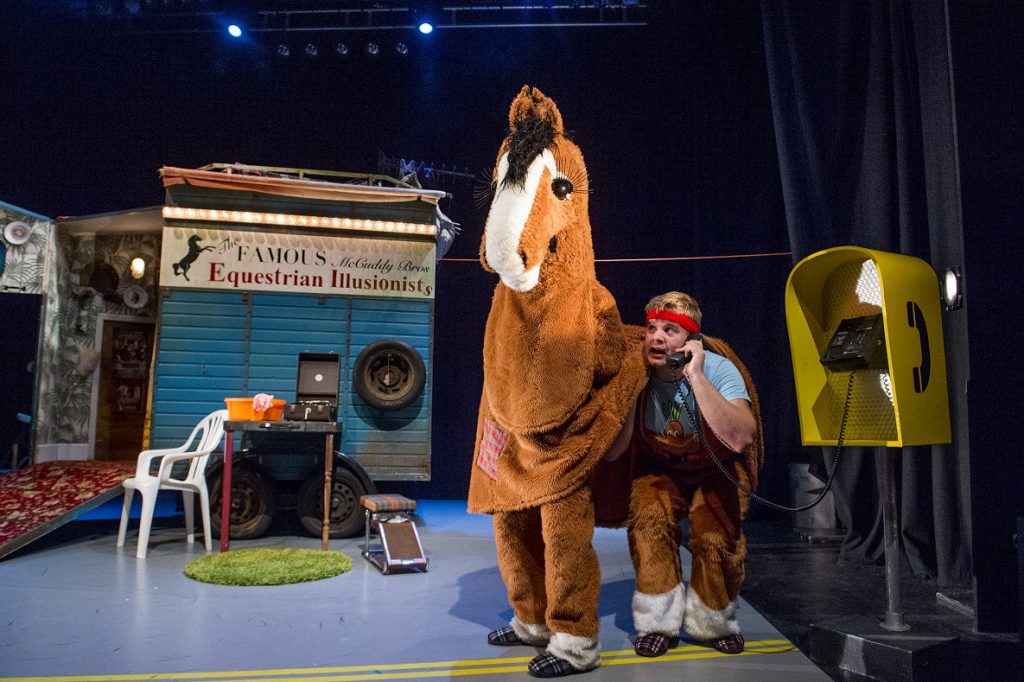 Trot down to Lakeside for some magical storytelling this Christmas

During my early childhood, television – all three channels of it – was bonkers about animals. There was Gentle Ben, a 750 pound bear that lived with a family in the Florida Everglades; The Littlest Hobo, a nomadic Alsatian who solved crime better than the police, and Animal Kwackers, a four-piece pop band who dressed up as a lion, monkey, dog, and a tiger with one eye. And then there was that horse and that irritating ‘da, da-der’ theme tune. I never watched Black Beauty as a kid because my sister loved it; therefore it had to be rubbish. But I’m a bit older now and more appreciative of my sister, and so I headed down to Lakeside to learn a bit more about Anna Sewell’s book that would spurn 52 TV episodes in the seventies – all of which I avoided.

The hapless McCuddy brothers are ‘equine illusionists’ who have carved out a successful career as the head and tail of a pantomime horse, but now they’ve fallen on hard times. Just as video killed the radio star, now everyone wants a cow instead of a horse. They are effectively redundant, living off 5 Coco Pops a day from the travelling horse box they call home. Ahhh.

Fortunately, they are blessed with an infectious optimism, reciting the mantra of their dead mother: There will be good days, and there will be bad days. The bad days are now, meaning they have to sell off their limited possessions. As they work their way through these they come across their mum’s cherished copy of Black Beauty, surely they won’t sell it? Oh yes, they will. Oh no, they won’t.

To pass the time, they begin to re-enact scenes from the book through storytelling, song, comedy and puppetry. There’s chases, bike rides, and a brilliant moment involving audience participation when the McCuddy brothers make their way through the stalls. There’s loads of local references thrown in, as well as weaving in information about the forthcoming Viking exhibition at Lakeside, adding a real personal feel to the performance. As with any good Panto, there’s plenty of references to keep the parents happy. And the kids will get all gushy during the second part when the Panto horse, with ridiculously long eye lashes, pops out to get stroked by those lucky enough to be on the front row. It’s a bit of a dark story, but any potentially harrowing scenes are skilfully dealt with to avoid kids blurting their eyes out.

So is it worth going? Oh yes, it is. At £8.50-£10 a ticket it’s an absolute bargain, more than half the price of Cinderella at the Playhouse.  It’s won awards too, and deserves to win many more. But most of all, it’s just really good fun. I enjoyed it so much that I’m returning this Sunday, with my sister and her three kids, as a bit of an apology for being a knob to her during our childhood.