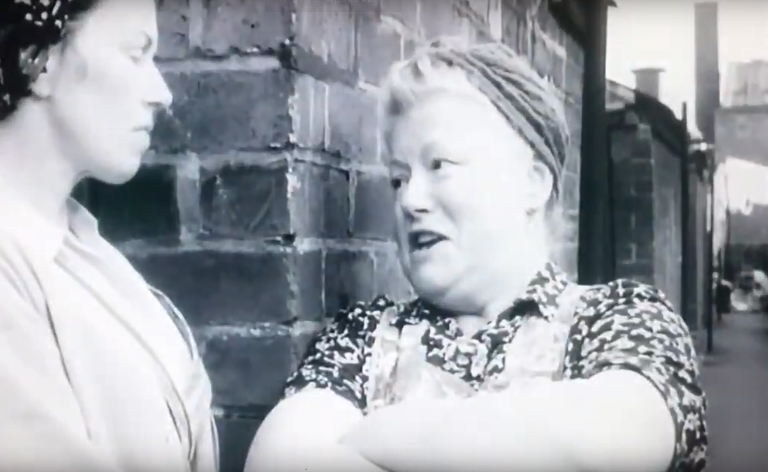 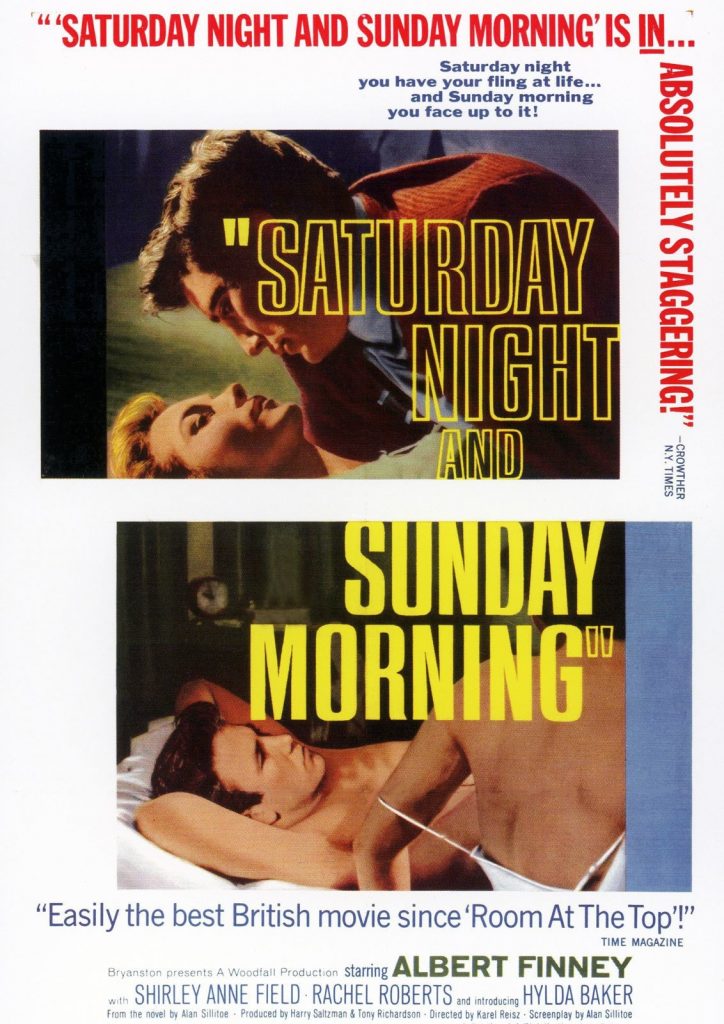 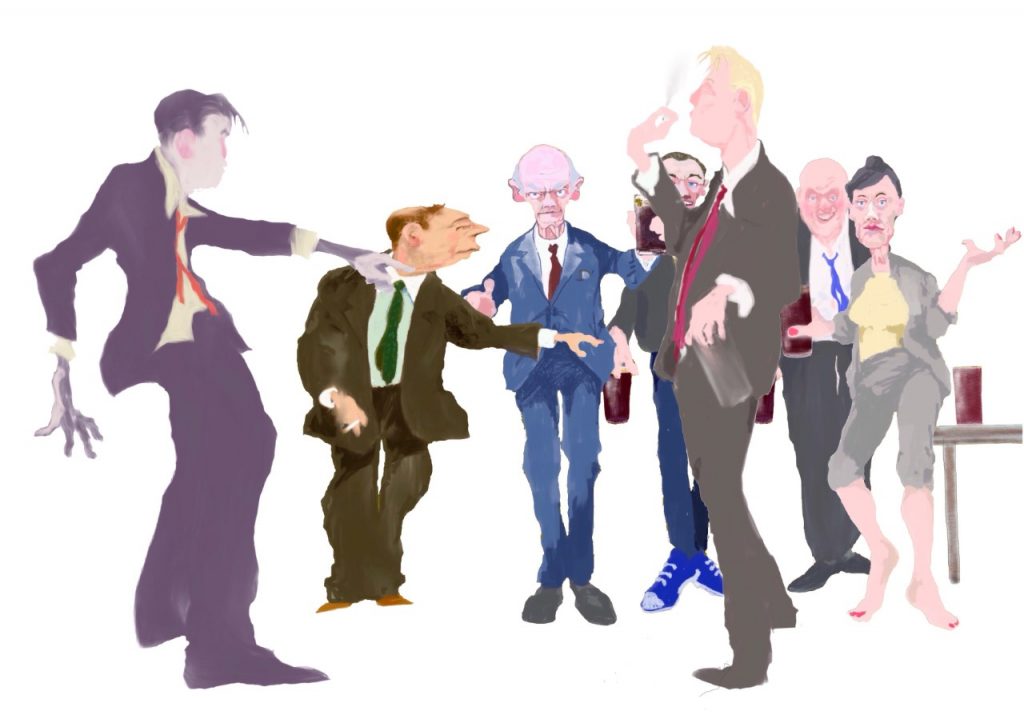 Over summer I’ve been running writing workshops in the Meadows and Central library, Radford Care Group, and the Marcus Garvey Centre, gathering stories inspired by Alan Sillitoe’s Saturday Night and Sunday Morning. The commission was for a City Arts project called ‘Words of Wisdom’ which aims to bring older and young people together through literature.

Anyone who has ever stumbled across this blog or my work (with Paul Fillingham) will know how important Alan Sillitoe is to me. I explored the enduring relevance of his debut novel in a commission for The Space called The Sillitoe Trail, brought him back from the dead in ‘For it was Saturday Night’, a comic in my literary graphic novel serial Dawn of the Unread, and presently I’m working on a new graphic novel called Whatever People Say I Am, which aims to dispel myths around identity and give voice to those deprived of the right to speak. He’s popped up elsewhere, but you get the point.

For the City Arts project I broke Saturday Night and Sunday Morning down into four areas: Work, Factory, Community, Relationships. Groups were provided with relevant quotes and extracts which we read and analysed together. These then served as inspiration to reflect on our own lives. The stories that came out were incredible. Here’s a few from our work themed sessions: Life as a pig farmer and the sadness of befriending one animal and discovering the next day it was off to slaughter; a young female locking herself in a toilet to avoid the advances of a lecherous boss; knocking on doors to inform people they had contracted a sexually transmitted disease and having water thrown over you; working at the Greyhound Stadium and hiding tips in your blouse; physiotherapist in a rehab unit working with miners with head injuries; hungover female bitumen workers grafting every hour of daylight; a textile worker who kicks his wife in his sleep because he still dreams he’s sat at his machine working the pedals.

Any analysis of Saturday Night and Sunday Morning rightly focuses on the wonderfully quotable antics of Arthur Seaton, the hard drinking, anti-hero at the heart of the novel. But for this project I wanted to give Mrs Bull a bit of a focus. She may not slug her guts out at the lathe, but she certainly puts in a shift at the yard where she is known as the “Loudspeaker” or “News of the World” for “her malicious gossip” which “travelled like electricity through a circuit, from one power point to another, and the surprising thing was that a fuse was so rarely blown”. Mrs Bull watches people head to the Raleigh factory in the morning and afternoon with one main purpose: “to glean choice gossip for retail later”. 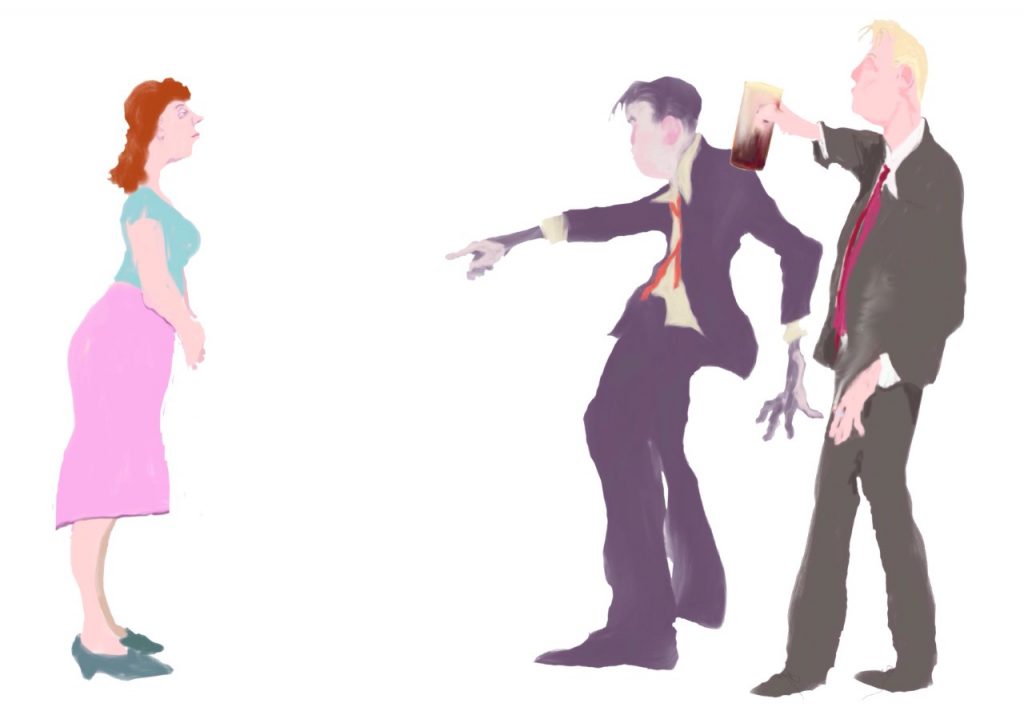 Gossip is a contentious term. Did Mrs. Bull serve an important social purpose in keeping her community in check or was her gossip malicious, with the intent of feeling superior over others? This was perhaps one of the most interesting discussions to come out of our sessions, particularly in light of recent feminist debates about being heard and supporting each other, such as #Metoo

In Witches, Witch-Hunting, and Women, Silvia Federici has traced the origins of gossip and found it originally meant godparent, “one who stands in spiritual relation to the child to be baptized”. Later it referred to companions in childbirth, then a term for female friends with strong emotional connotations. It is only recently that it has been used as a derogatory term.

We decided to call this project ‘Choice Gossip for Retail Later’ as a nod to women like Mrs. Bull who’ve been given a hard time over the years but also because this is what we were doing in our sessions: we were gleaning gossip from each other, sharing stories, listening and talking, evaluating and questioning our respective experiences to create a sense of togetherness through words. That choice gossip has taken the form of a series of illustrations with audio recordings which will be released bit by bit over the coming months. You can decide for yourself if this gossip is worthy of retail on 12 November.